Did I Build This Ship to Wreck? Part 2

Or, “Why is Florence + the Machine’s How Big, How Blue, How Beautiful the soundtrack to my trash ship?” a guest post in two parts by fandom correspondent LM, author of The Lobster Dance, a blog about geekery, Japan, and gender, and of I’ll Make It Myself!, a blog with a lot of fandom cakes and gender analysis of food marketing. Find her work on Comparative Geeks here.

Read about Hannibal (TV series) here. Major spoilers for Hannibal, seasons 1, 2, and the first half of 3. Content warning: Some images contain blood but I’ve tried to keep the gore level to a minimum. There are descriptions of violence, murder, and abusive relationships. This is the worst ship ever. The worst.

The relationship between Hannibal Lecter and Will Graham (“Hannigram”) is objectively one of the the trashiest trash-ships to have ever sailed, but it’s so compelling, dear readers. Here we have two extremely intelligent people manipulating each other, possibly to death, and enjoying it; since several of the How Blue songs discuss emotional abuse, destructive behavior, and even, well, murder, it’s a good fit. And hey, Bryan Fuller ships it, too.

The album gets more and more Hannigramy as it goes on –kind of like the show.*

Via The HuffPo. [GIF: Will to Hannibal: Did you just smell me?]

Without repeating all of the “Cherik songs” in this post, I’d like to point out that this song is also a good Hannigram song, as the main sentiment (“Did I build this ship to wreck?”) describes Hannibal’s attitude toward his relationship with Will, particularly in season 1 when he’s framing Will for the crimes of the copycat killer.

Source [Image: Will holds Abigail’s hand to comfort her.]

This song describes Will and Hannibal’s relationship regarding their surrogate daughter Abigail, whom the pair save from her serial-killer father and then figuratively. At the end of season 1, Abigail goes missing and Will is accused of murdering her; in season 2, Will tries to come to terms with his theory that Hannibal killed her.

While the imagery of the king’s only son being cut down in battle is the more obvious connection to their adoption of her as their murder-daughter, the imagery of Will “dissolving like the setting sun” because Hannibal is “driving [him] away” by accusing him of Abigail’s murder is also fitting. The final chorus is particularly haunting:

Oh, the queen of peace
Always does her best to please
But is it any use?
Somebody’s gotta lose

Like a long scream
Out there, always echoing
Oh, what is it worth?
All that’s left is hurt

And of course, “Forts come easy.”

Will Graham knows who he is. And after recovering from encephalitis, he wants revenge on Hannibal for taking away Abigail and for framing him for murder.

In the second half of season 2, Will starts setting a trap for Hannibal to prove that Hannibal is the Chesapeake Ripper and framed him, but it quickly becomes unclear whether he’s trying to catch Hannibal or trying to seduce him. (A bit of both.)

Source [Image: Mason Verger taunts Hannibal, who is in a straight-jacket and strung up to be fed tot he Verger pigs, as Will looks on]

Strung up, strung out for your love
Hanging, hung up, it’s so rough
I’m wrung and ringing out

The imagery of being cut or strung up reflects Will’s violent fantasies and acts toward Hannibal: sending the orderly to kill him by hanging, imagining stringing up Hannibal and feeding him to the Verger pigs, actually having Mason string him up. These are the metaphorical and literal wounds they leave on each other.

Shit hits the fan in the final episode of season 2, so we have two songs for that episode: one from Will’s perspective and another from Hannibal’s.

But of course, Will does call Hannibal to tell him “they know,” echoing Hannibal’s warning to Garret Jacob Hobbs.
Well, can my dreams keep coming true?
How can they?
Cause when I sleep, I never dream of you

Because you’re dreaming about the Ravenstag.
As if the dream of you, it sleeps too
But it never slips away
It just gains its strength and digs its hooks
To drag me through the day

And I’m caught
I forget all that I’ve been taught
I can’t keep calm, I can’t keep still
Pulled apart against my will

On one level, the lyrics are metaphorical: Will is caught by his love for Hannibal and forgets everything he’s been taught about building mind forts; he feels torn between his desire for revenge and his desire to be with someone who makes him feel as if “I’ve never known myself as well as I know myself when I’m with him.” On the other level, they’re descriptive of the action: didn’t they teach you not to hug a cannibal in FBI training, Will? Hannibal physically catches him and literally tears him apart.

Source [Gif: Crying Hannibal walking out into the rain]

This song describes Hannibal’s feelings at the end of season 2 after Will betrays him. After discussing his memory place with Will and “that place was made for all of us. Together,” Hannibal has to “tear…down [the monument of a memory] in [his] head.”

But still you stumble, feet give way
Outside the world seems a violent place
But you had to have him, and so you did
Some things you let go in order to live
While all around you, the buildings sway
You sing it out loud, “who made us this way?”
Hold on to your heart, you’ll keep it safe
Hold on to your heart, don’t give it away

BUY THE DELUXE ALBUM FOR THE FULL HANNIGRAM EFFECT.

Hannibal, S2E11: Occasionally I drop a teacup to shatter on the floor on purpose. I’m not satisfied when it doesn’t gather itself up again. Some day, perhaps, the cup will come together.

“MAKE UP YOUR MIND” (Bonus Track)

Source [Image: Will, dressed sharply in a suit and combed hair, brings Hannibal a nice cut of meat. Hannibal hands him a knife.]

This song describes Will’s character arc in the second half of season 2, when he supplies the “long pig” for a dinner with Hannibal, and the audience and Will aren’t sure whose side he’s on or what his intentions toward Hannibal are.

I never thought I’d be a killer
Cause there’s so much to lose
But if I can’t drink the water
What else can I do?
And although the axe is heavy
It just sits in my hands
While you’re changing like the current
Not a shore on land

Every time Will tries to kill or capture Hannibal, something or someone interferes. As Bedelia notes in season 3, their relationship seems to be partially built on trying to kill each other and settling debts.

Make up your mind
Let me leave or let me love you
While you’ve been saving your neck
I’ve been breaking mine for ya’
The power is on, the guillotine hums
My back’s to the wall – go on, let it fall
Make up your mind
Before I make it up for you

Of course, Hannibal’s influence through suggestion and unconventional “therapy” allows him to make up the minds of others for them: Will, Margot, Mason, Alana, Franklyn, and Bedelia, to name a few. Meanwhile, Will and Jack are risking ruining their careers and lives in order to catch Hannibal.

Finally, this stanza is reminiscence of Hannibal asking Will how he would kill him. (Will’s answer: with my hands.)

But if you’re gonna make me do it
How’d you want it done?
Is it best to sip it slowly
Or drink it down in one?

In the first half of season 3, everyone seems to be closing in on Hannibal to bring him to justice, whether legal or vigilante. Will is also tracking him down, but perhaps for different purposes.

In addition to the snail imagery of season 3, Will finds himself literally crawling toward Hannibal and Florence after being thrown off a train in S3E5.

Are Hannibal and Will going to kill each other, or, will they, as Chiyoh suggests, sort it out through other means of influence? In S3E2, Will tells Hannibal, who is hiding in the shadows, that he forgives him, and Will tells Jack “I’ve never known myself as well as I’ve know myself when I’m with him.”

Welp, there’s my ride. Until next time, dear shippers. 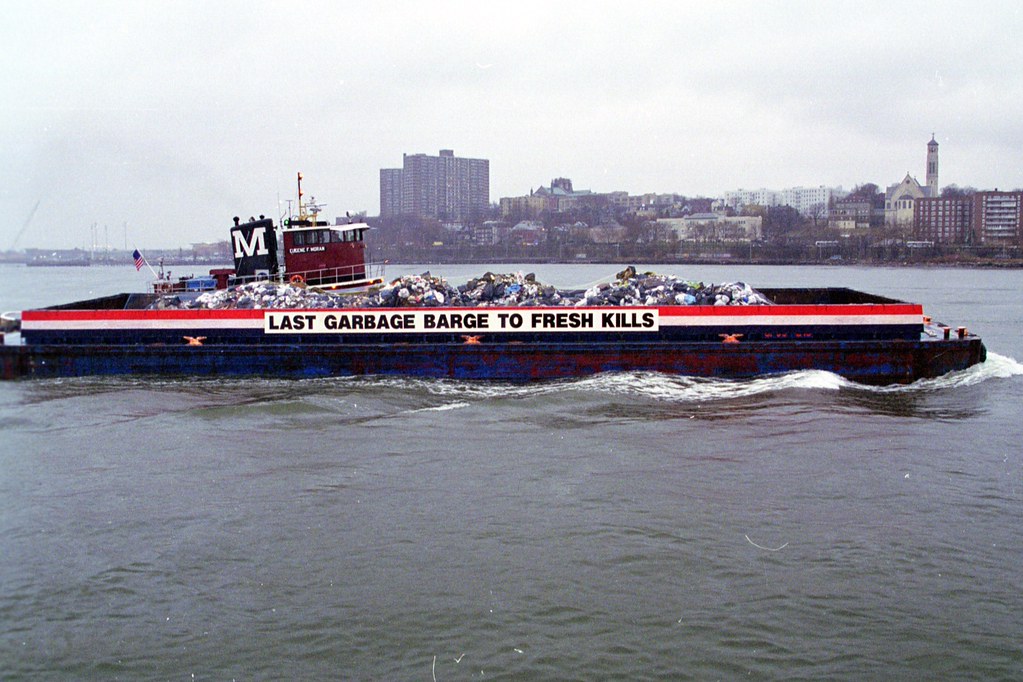 *Season 1: Will: I don’t find you that interesting.
Season 2: Jack: Hannibal thinks you’re his man. I think you’re mine.
Season 3: Will: [I told him to leave] because he was my friend. And because I wanted to run away with him.
Season 3: Hannibal: You cannot control with respect to whom you fall in love.

This entry was posted in Meta, Music, TV Shows and tagged fandom, Florence + the Machine, hannibal, Hannibal Lecter, How Big How Blue How Beautiful, Relationships, Will Graham. Bookmark the permalink.

2 responses to “Did I Build This Ship to Wreck? Part 2”