Week in Geek, episode 8, recorded 10/11/17. News since last recording, including: Blade Runner 2049 box office; Scorsese blames Rotten Tomatoes as Hollywood’s biggest problem; Harvey Weinstein and Hollywood’s actual biggest problem; Marvel’s bad NYCC including Punisher delayed, retailers breakfast gone wrong, and a deal with their very own villains; DC’s decent NYCC including Justice League, Batman: The Animated Series coming to Blu-Ray, and Constantine coming to Legends of Tomorrow; and a listing of top current shows for conservatives and liberals, of which the hosts watch some of each.

Here’s a link to our Blade Runner 2049 discussion. And here’s a link to Martin Scorsese’s article, which we perhaps did not fully represent. Oh, and here’s that article listing top conservative and liberal shows.

Posted on October 13, 2017 by compgeekadmin in Podcast

We’re fighting off a cold, and maybe a little distracted by all the stuff going on around the Health Care bill right now… which got me thinking, how about a couple of Science Fiction Today posts about Health Care!

There’s some good discussion on those posts too, so it seems better to send you there than to move them over here.

As part of the overall social media move to try to provide more balanced news, to further capture the current trending stuff going on, and to just generally avoid a repeat of where things got to last year (fake news), there have been some changes. I feel like Facebook keeps a lot of their changes hidden until you suddenly realize you haven’t seen something for ages or slowly notice that things are very different (and then you find there’s some new setting for that).

Twitter, however, has amped up their whole focus around hashtags by providing “Moments,” curated sets of tweets around a trending topic. Some recently have focused around E3, for instance, and others around breaking news and the seemingly steady stream of tragedies and attacks lately. However, oh man, the realm of American Politics is like the news story that just keeps on giving.

Like with AllSides which I mentioned recently, Twitter is trying to present discussion on both sides of the political spectrum for their Moments, although they are constrained by a few elements. One is that there has to be a tweet for them to include, so you might get bias just from the fact of who is tweeting about what. Another is that they seem to mainly share tweets from verified accounts, although not only from the biggest names. (Side note… how to become verified for Comparative Geeks… Hmmmm…)

Still, getting to see input on developing stories from a variety of people is really interesting. There’s video included oftentimes, and links of course, so you can head out from the limited realm of the tweet to something more substantial. They also do a nice job of adding in some sarcastic or comedian tweets, so they are rounding out some of the things that make Twitter a unique platform.

I feel like this is probably Twitter’s best move in a while, and will likely breathe some new life into the business. But what do you think? Have you read Twitter Moments? I’d love to know your opinions in the comments below! 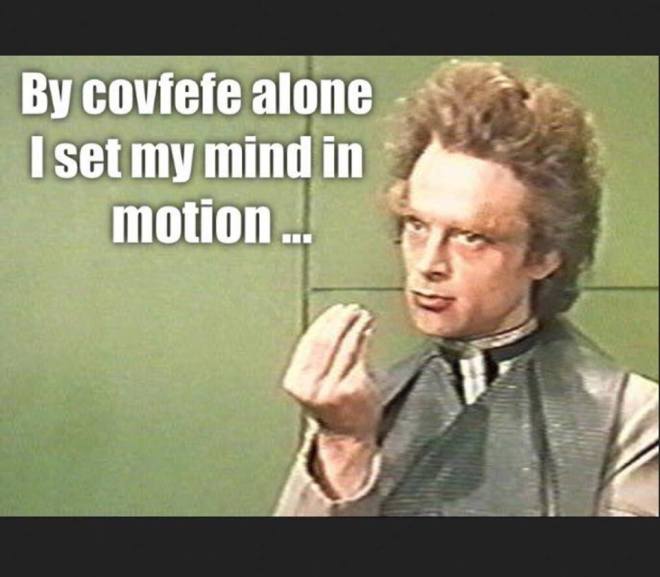 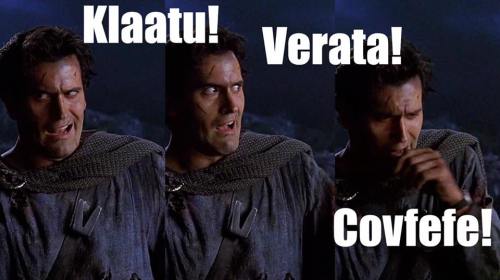 One of my favorite sites that I’ve discovered in recent months since we’ve all become more aware of media, bias, echo chambers, and the like, is AllSides.com. Around before the election last year, it seems to have only grown in notoriety since.

It’s interesting to check out their sample stories, with a headline from the Center, the Left, and the Right; sometimes, the headlines are quite similar and feel mostly factual, and sometimes, the headlines are wildly divergent. You can see the pointed and polarized language much more starkly in these moments. It also feels like their sorting of the different news outlets is pretty close to accurate, as you compare the leaning-left and -right sorts of headlines to the ones further to the extremes, or the ones to the center.

AllSides has apparently been running a survey on Net Neutrality, with introductory arguments on both sides from John Oliver and Reason. They’ve presented their data so far, but the survey is still open (which isn’t very scientific, but that’s fine). They also showed their respondent bias, which is more heavily to the left.

I wonder if the lower level of respondents from the right has to do with them not caring as much about the issue, or whether more people on the right tend to go straight to their preferred news sources than to somewhere like AllSides? That’s all just speculation, and besides the point.

The point is, results were pretty strongly in favor of Net Neutrality, because it’s something people tend to be behind: at a fundamental level, it seems like we’ve reached a point where the Internet is a utility.

But don’t take my word for it… check out the results, and take the survey yourself! And if you haven’t checked out AllSides before, definitely give them a look.