It’s finally happened! The playtesting happened in July (as I discussed on the Trollbloods Scrum podcast), the 4-6 weeks to wait for changes to existing models… took slightly longer than 4-6 weeks. Though they did talk to us and apologize about the delays, they did not entirely explain them – but to be fair, there are a lot of moving parts. When a change comes out, they are updating the free database of rules cards online, the paid War Room app (which includes army list building functionality that all has to work), release a patch notes, and that’s all after internal playtesting and editing… oh, and doing other things for the rest of the game, as well.

I think that now that the changes are live, all is forgiven, and maybe the online community can stop wishing this day would come… it’s gotten pretty toxic as time has passed.

Also, this hopefully means that the many people who seemed to be slowly dropping out of the faction – or the game as a whole – because of where Trolls seemed to be ending up will return!

For me, I’d been having fun and doing alright before this, but quality of life improvements are always welcome – especially as others around me have been getting those. And with my second army still not exciting me, the fun has to come from Trolls, so making sure those stay fresh and fun is important.

No, what matters more for me is that once we knew the changes were coming – and, through the open playtesting, knew roughly what they would be (the final product was very close to the last that we saw in playtest) – I lost a lot of interest in playing the “live” rules. I wanted the changes, like so many of my compatriots, and didn’t want to play the clunky old versions of things.

Really, it’s just nice to finally be here. Thank you, Privateer Press. I think this is what the Trollbloods community needed to not just be growing in salt and bitterness. It’s what was needed because Trolls haven’t been winning tournaments. It’s what’s needed because it fulfills the promises of the new edition, and the open playtesting in the Community Integrated Development.

So first Twitter, and now Facebook it seems, have added a quick button to search for and add .gif moving images to your comments, replies, and posts. Because what the world needed, apparently, was more GIFs.

On the one hand, this is a good add – I have tried sharing GIFs a few different ways prior to this, and something generally always went wrong. It was clunky, trying to save the file to your phone, or download it, or copy in the link, or whatever else. I didn’t do it enough to get good at it – instead collecting a phone full of memes.

Now I feel late to the party as everyone else is skilling up their GIF-fu. So tell me your tips and tricks for laying down the best GIFs! And drop in some of your favorites if, ya know, you can.

I have, at various times, turned to different ways of scrolling through and experiencing the Internet. At one time, it was opening all my webcomics to read in different tabs from my bookmarks. Going to forums. Facebook feed, WordPress Reader, Tumblr feed, Twitter feed, Instagram feed…

I’m currently back on the Facebook feed, and have added a number of sites and things that I might otherwise go to some other way (like news sites). Sure, you suffer under Facebook’s display algorithms, but by-and-large I get a pretty decent experience. And I use things like AllSides and Twitter Moments to make sure I’m not missing something.

However, there’s a feature of Facebook that I’ve used… yeah, way too much. Since I’m generally scrolling on my phone, while doing something else, filling a few minutes, whatever – when I get to something that I want to read but that seems too long, I click the “save post” button. Similarly, when I find an image, story, or meme that I want to consider sharing here on Comparative Geeks in some way, but that I’m not sharing immediately, I save the post.

So in an effort to clear up some tiny bit of this now unmanageable backlog, here’s a few things from the saved archives… Happy Throwback Thursday! 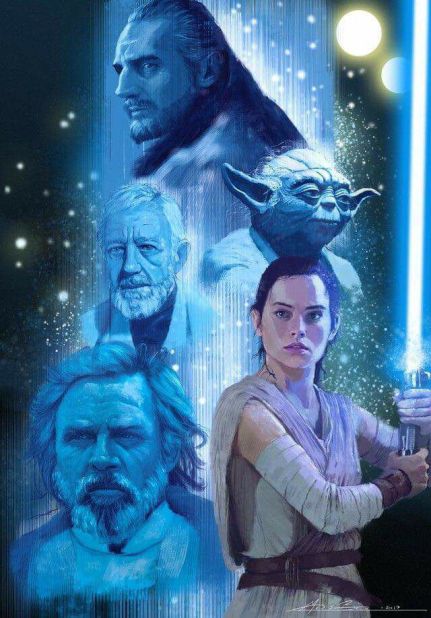 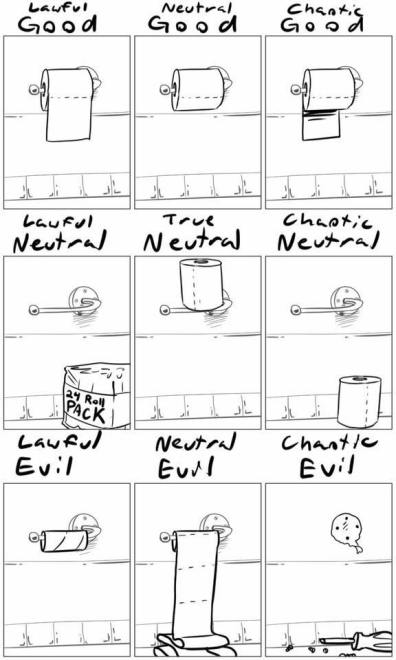 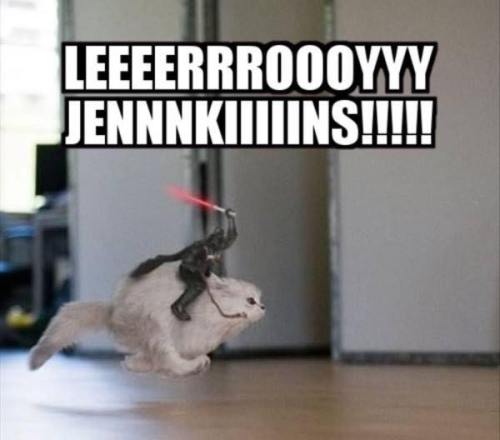 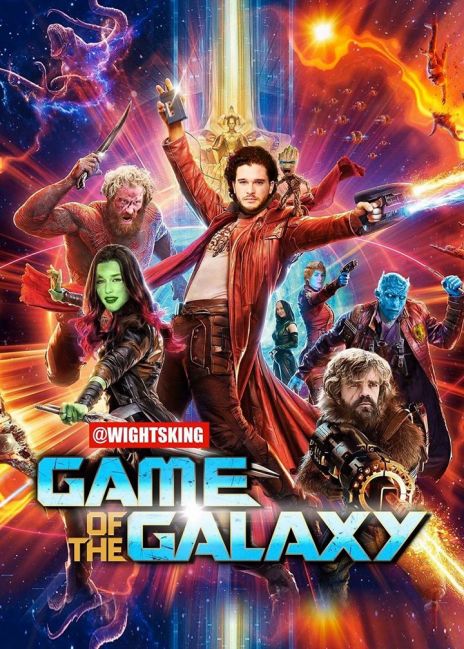 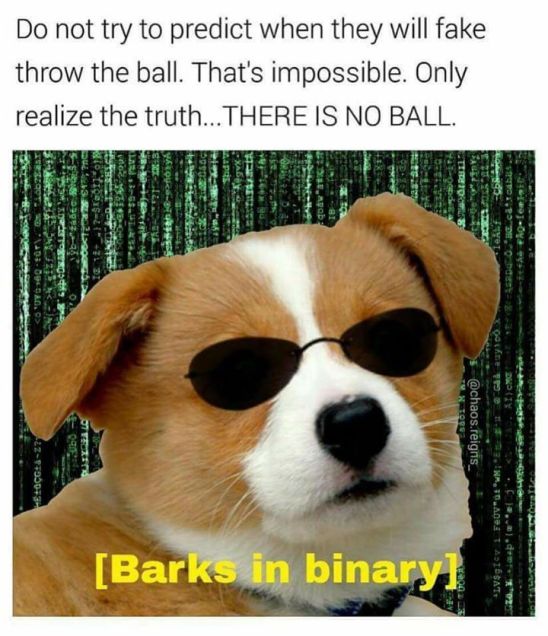 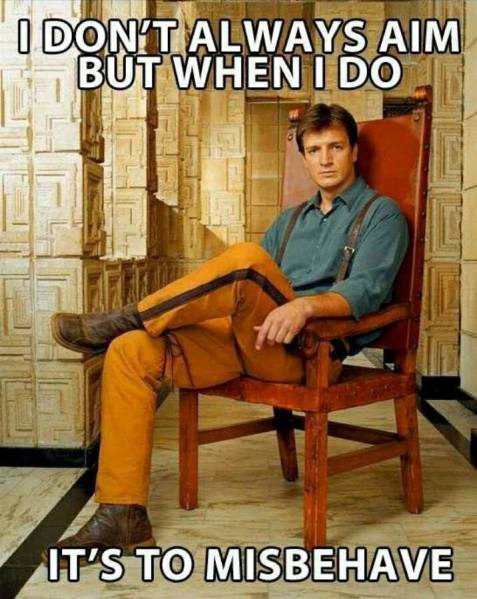 Potentially, at some point, I’ll still at least read these articles…

Hopefully you’ve smiled or read something here that was new to you… Maybe I’ll do this again sometime! But for now, hey! Slightly fewer saved items on Facebook!

We live in an age when technology keeps trying to one-up the last hit thing. This works not only for legitimate technology for the masses, but also for people who might be taking illegal actions.

Recently there has been an interesting increase in robocalls to people who had previously signed up for the no call list. The problem is while legitimate businesses will follow the no call list, the scammers and any illegal business is not going to follow that law. Now with all the different technologies they make it easier for these groups to make call after call with no way to track where the call is coming from.

This is just one example where probably the new technologies can make it difficult to prosecute someone. In some ways we see this complication all the time with online harassment with no way to track the perpetrator – often there is nothing that can be done. The technology that we use and have access to outpaces so many of the laws that exist in this digital age. END_OF_DOCUMENT_TOKEN_TO_BE_REPLACED

The Meme is Lava!

Maybe you’re heard of this one: the floor is lava!

We saw this first, which luckily gave some good context before it started going crazy online. I mean first up, there’s the fairly obvious. 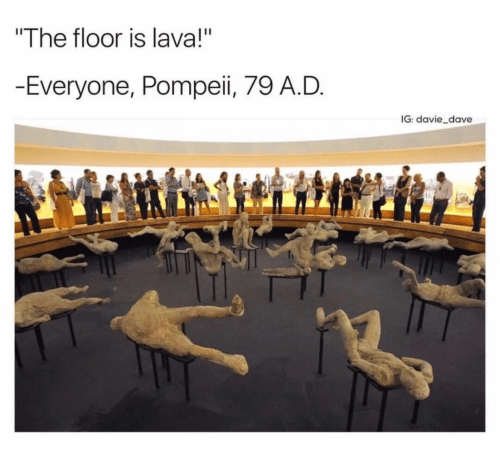 Obvious does not stop it from still being amusing… 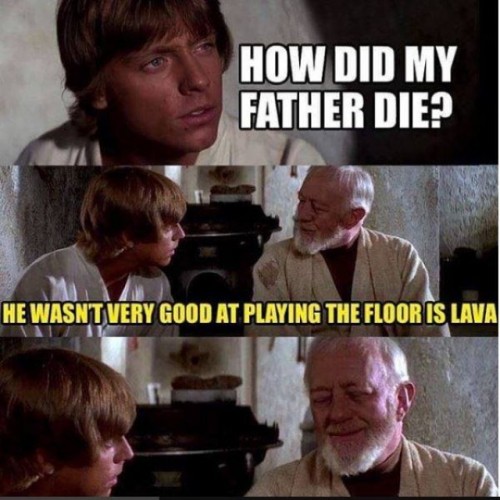 Which goes for the pop culture references as well!

However, I think there’s also a number of pictures that were just waiting for a “the floor is lava!” sort of caption for perfection. 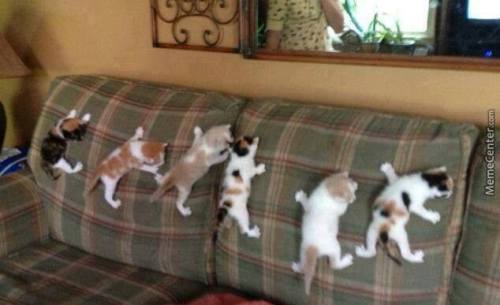 The floor is lava!

However, I’ll leave you with a couple from Classical Art Memes: 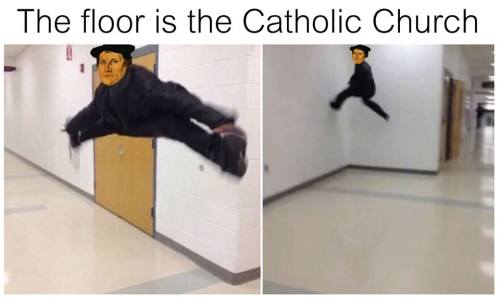 Saw this one first, it amused me. Then I saw this one… 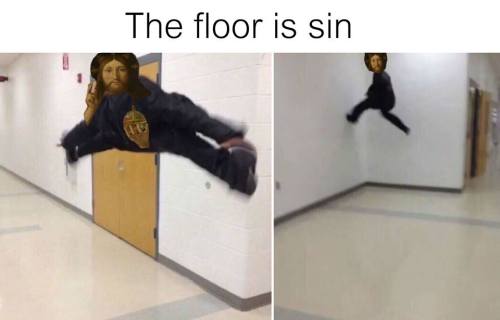