Hey, who knew that Looney Tunes had a Twitter, and that they were sharing .gifs and generally just trying to remain relatable in today’s world?

11 times you could relate to one of the Looney Tunes

I mean, to be fair, he did tell us it was coming. Sort of.

We’re gonna give you guys something amazing on Sunday. 💥

Yes, that’s the director himself, James Gunn, in, well, this masterpiece.

I get this strong feeling that I missed an entire era of world history in which this music video makes any sort of sense. Today, I feel young. But also, a little sad about being young.

Anyway, I thought I would share. I hope you enjoy. And maybe you’ll even get it… But even if not, yeah, that’s most of the cast. Including Sean Gunn, who is apparently James Gunn’s brother!

⚡️ “Guardians of the Galaxy revive disco for Inferno video”https://t.co/JV2ex5aOJK

So first Twitter, and now Facebook it seems, have added a quick button to search for and add .gif moving images to your comments, replies, and posts. Because what the world needed, apparently, was more GIFs.

On the one hand, this is a good add – I have tried sharing GIFs a few different ways prior to this, and something generally always went wrong. It was clunky, trying to save the file to your phone, or download it, or copy in the link, or whatever else. I didn’t do it enough to get good at it – instead collecting a phone full of memes.

Now I feel late to the party as everyone else is skilling up their GIF-fu. So tell me your tips and tricks for laying down the best GIFs! And drop in some of your favorites if, ya know, you can.

As part of the overall social media move to try to provide more balanced news, to further capture the current trending stuff going on, and to just generally avoid a repeat of where things got to last year (fake news), there have been some changes. I feel like Facebook keeps a lot of their changes hidden until you suddenly realize you haven’t seen something for ages or slowly notice that things are very different (and then you find there’s some new setting for that).

Twitter, however, has amped up their whole focus around hashtags by providing “Moments,” curated sets of tweets around a trending topic. Some recently have focused around E3, for instance, and others around breaking news and the seemingly steady stream of tragedies and attacks lately. However, oh man, the realm of American Politics is like the news story that just keeps on giving.

Like with AllSides which I mentioned recently, Twitter is trying to present discussion on both sides of the political spectrum for their Moments, although they are constrained by a few elements. One is that there has to be a tweet for them to include, so you might get bias just from the fact of who is tweeting about what. Another is that they seem to mainly share tweets from verified accounts, although not only from the biggest names. (Side note… how to become verified for Comparative Geeks… Hmmmm…)

Still, getting to see input on developing stories from a variety of people is really interesting. There’s video included oftentimes, and links of course, so you can head out from the limited realm of the tweet to something more substantial. They also do a nice job of adding in some sarcastic or comedian tweets, so they are rounding out some of the things that make Twitter a unique platform.

I feel like this is probably Twitter’s best move in a while, and will likely breathe some new life into the business. But what do you think? Have you read Twitter Moments? I’d love to know your opinions in the comments below! 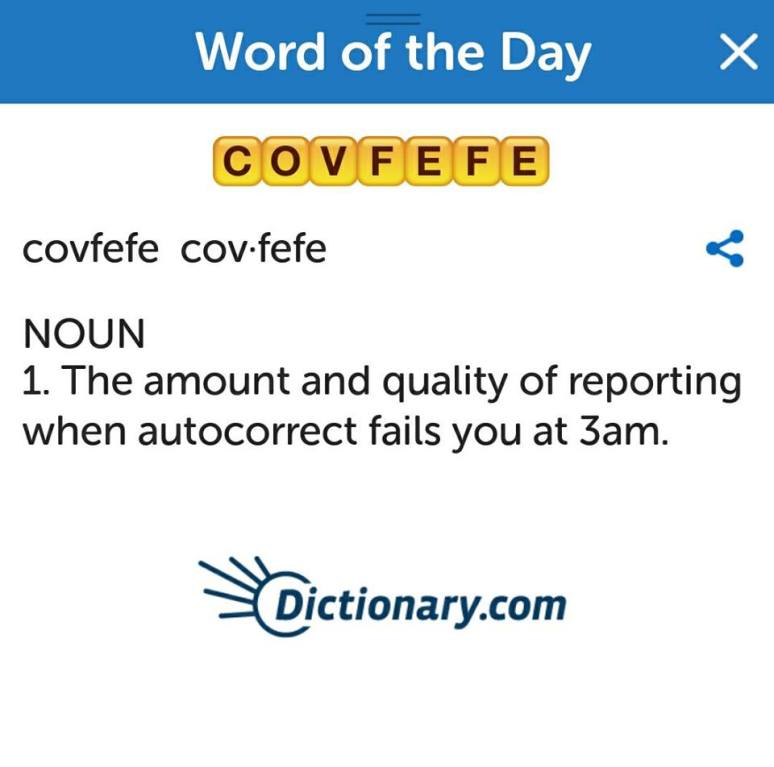 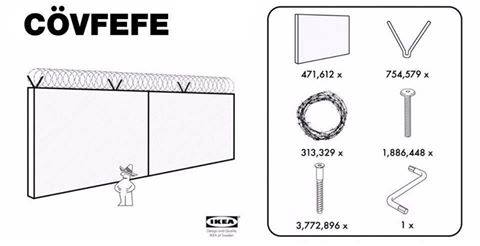 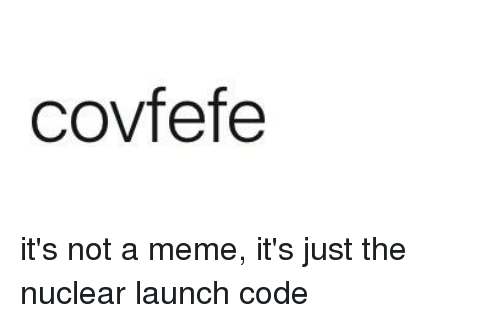