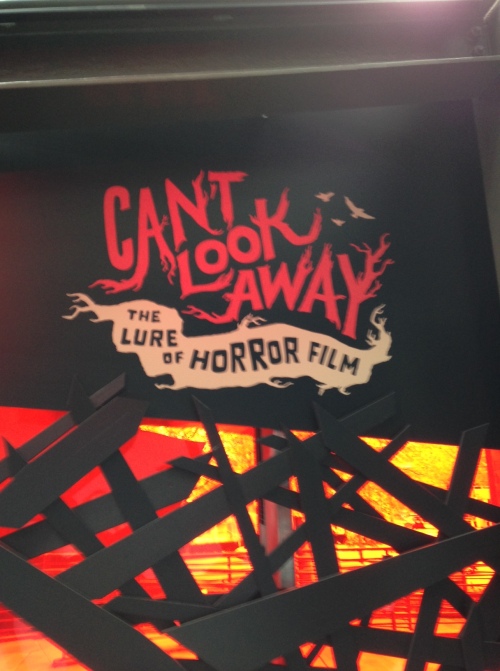 David and I were in Seattle this weekend and on our last day we ended up at the EMP Museum. The EMP Museum has exhibits about Music, Science Fiction, and Pop Culture. One of the exhibits they had while we were there was about the Lure of Horror. The exhibit was curated by Roger Corman, John Landis, and Eli Roth, three well known Horror directors. The exhibit it self was great because it took you through a few different areas around horror and really tried to explain what made something horror. Not only was it about the information that was presented, but the atmosphere that the exhibited exuded horror movie. Everything about the exhibit brought you into a space that was meant to be unsettling. END_OF_DOCUMENT_TOKEN_TO_BE_REPLACED