The Man. The Myth. The Meme. Ron Swanson.

Holly and I had this video recommended on YouTube, and we were not disappointed (warning: 32 excellent minutes).

While Ron Swanson might be an exaggerated character, he’s one of a type you don’t see often in media: a consistent libertarian. It’s just not a caricature that gets portrayed often, or well. Ron Swanson was so successful because he succeeded at just that. 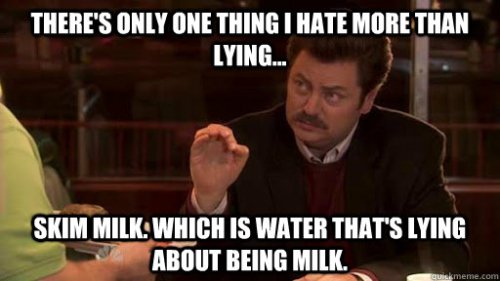 A ton of his lines (and excellent camera-stare facial expressions) have been turned into memes, as well as a lot of memes of course superimposed over him. Those are of varying quality. The thing is, you don’t really need to add a lot to Ron Swanson: they’ve really already done the work for us.

What are your favorite Ron Swanson moments? And have they been turned into memes? Let us know! 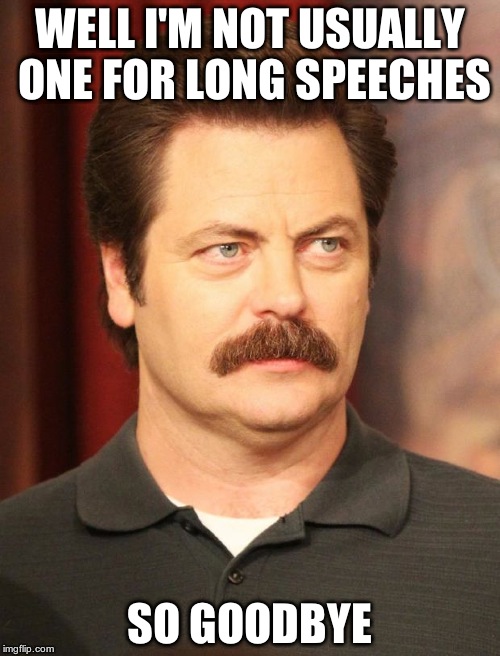