While I compile my next Reminder Recap, I wanted to throw a couple of extra thoughts at all of you, dear readers, to tide us all over until the weekend. (Here’s to hoping there aren’t any definitive answers to any of these in the upcoming episode before which I’m writing this!) 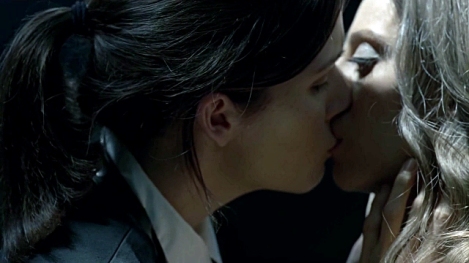 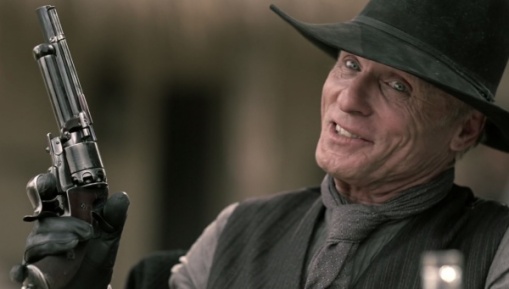 Ed Harris as the Man in Black

The maze and an incomplete host.

Please keep the discussion lively in the comments below! Thank you all for reading, and don’t forget to come back this weekend for my next Westworld post.