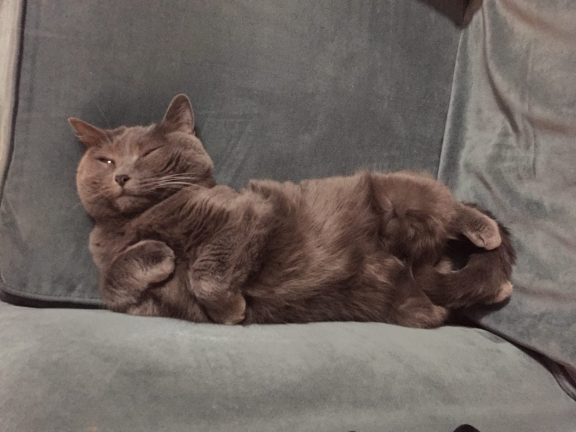 Posted on August 10, 2016 by CompGeeksDavid in Photographs

Suicide Squad: Not Bad, but Definitely a Little Lost

As David mentioned yesterday we went and saw Suicide Squad this weekend. I had been looking forward to this movie, but after reshoots and a push back on the date I was a bit concerned about what we were getting. In the end I generally enjoyed the movie and there were some moments that really drew me in, but in the end I feel like the movie was not quite sure what it wanted to be. There were starts to all of these different stories that seemed interesting, but none of it felt quite fully realized. The best comment I heard from someone is that it felt like the cliff notes version of like 10 movies. Now this does not mean that it was not generally enjoyable, but I think my biggest complaint is that none of the storylines felt very fulfilling for me.

Now I think some of the problem seems to stem from the fact that this movie seemed to start down one path and seemed to switch part way through. An example of this can be seen by simply watching the progression of trailers, which starts out somber and then all the trailers after that go an entirely different direction. In the end you can still see elements of the original somber movie, but with these weird cuts and jokes overlaid and then you have the added element of being shown after Batman V Superman, which just adds a bit of unnecessary elements.