So in an effort to stay cheerful, well, I spent a little time wandering the store yesterday with the Geek Baby asleep… 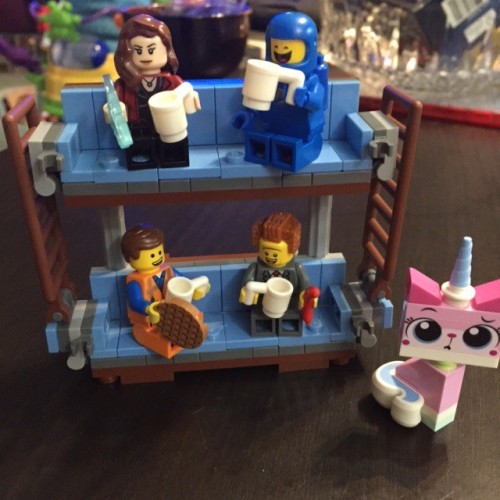 So everyone could drink coffee together and be buddies!

We had been eyeing Legos for a bit. We’ve not really shared images of ourselves related to Comparative Geeks, and the idea was we could use Legos to do so. This would be ripping off the exact same idea from our blogging friend Sheena, at her blog Not A Punk Rocker. She uses Wyldstyle as her Avatar, and Deadpool as, well, Deadpool.

But that also meant no Wyldstyle for Holly… so then… wow, there are a lot of minifigs. Also, not nearly so many of them female. And so while we may not have hit on some final selections, we do at least have some we can play around with now. And better yet, new minifigs have multiple faces if you just spin them around! That will come into play for sure.

And so, here’s what we got!

So Holly got a Hulkbuster. The Hulkbuster itself will likely make its way to her office… but at the helm there is Scarlet Witch, who may have to stay home for social media shenanigans! I guess maybe Iron Man can pilot it at the office… 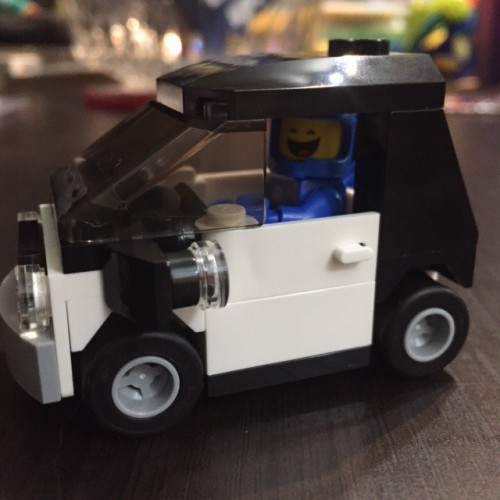 Meanwhile, I got a tiny car. Oh, and I guess the double decker couch… literally, the worst idea ever. Maybe. And for now at least, I think it’s got to be Benny for me.

We had fun building our Lego sets, and will continue having fun with them I think! That Hulkbuster has a crazy amount of moving parts. And it all helped us take our mind off things, if only for a bit.

Alright, Part-Time Monster. You have a Coffee Share. We have a Hulk. 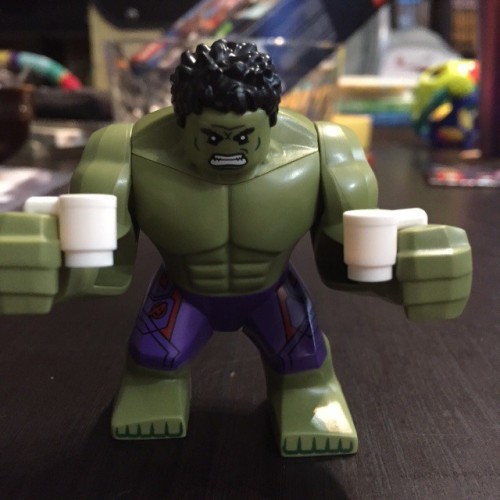