Book of Mormon, the Musical 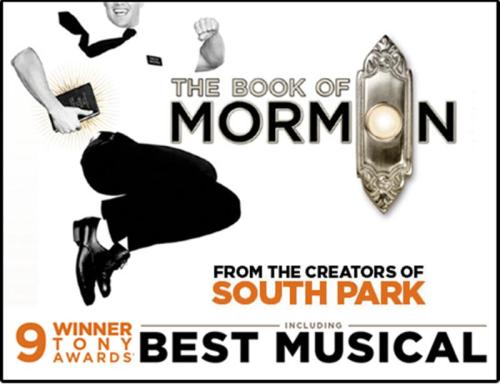 As David mentioned we were in Seattle this last weekend and besides seeing Broken Bells we got to go see Book of Mormon, the Musical. This is extremely irreverent and has some great commentary about mission, ignorance, blind faith, and the general human condition. In some ways this show could have been done with some evangelical branches of Christian denominations, but Mormonism just has such an extreme stereotype that can be played around with. They also have some specific beliefs that I am not sure everyone is aware of, which makes for some great shock value. At the same time I do not feel that they are making fun of Mormons specifically or religion in general. I would say the biggest thing they are making fun of is really just ignorance and blind faith.