It is that time again!! New Years Eve is upon us and it is time to decide how you are going to wile away the hours until midnight. David and I will actually be spending the evening traveling so that we will be leading up to New Year’s on the plane. If we were not traveling there are a lot of ideas of what we could be doing. So here is our suggestion for some great geeky plans to lead in to the New Year. 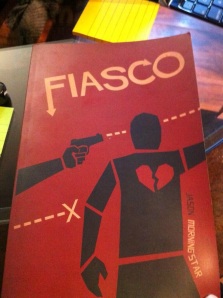 Now the most obvious option is Dungeons and Dragons. My suggestion would be to play a one shot campaign. If you have an ongoing campaign, then that is something you do all the time, tonight is the night to do something daring. Play that game you haven’t played yet, do that one shot that you have always wanted to try. If Dungeons and Dragons is not your thing then there are plenty of other options to look in to. Big Eyes Small Mouth, Teenagers From Outer Space, Fiasco, and more are all great options as well. The big thing is getting everyone to work together to tell a story, which might not mean that the characters are actually working together. If your group is large enough you could have two teams pitted against each other, which lets everyone play together, and still have a bit of competition. 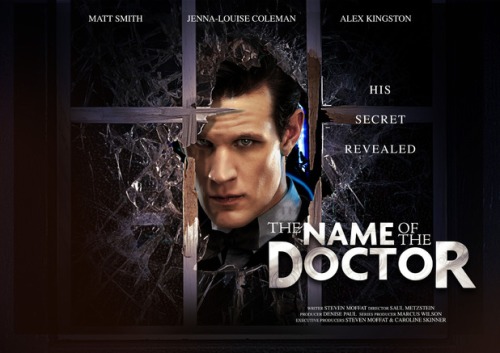 My recommendation would be to marathon Doctor Who. With the 50th Anniversary, Christmas Special, and regeneration there is a lot of things that deserve another look. If the Doctor is not your cup of tea there are so many shows that deserve to be revisited. Buffy the Vampire Slayer, Veronica Mars, Battlestar Galactica, and so much more that always deserve to be watched again. There is also catching up on shows that you have not been able to watch or to prep for the next season. Remember Game of Thrones is starting up again soon and Winter is Coming.

Lord of the Rings Extended Edition

I guess you could say that you could marathon a variety of movies, but The Lord of the Rings Extended Editions are so hard to find the time otherwise. This is the perfect evening to spend the time to watch these movies again. Now the movies will most likely bleed in to New Year’s, but what better way to spend the first day of the next year. You can watch them over a long period of times, but these movies work so well one after the other. The extended editions are the only way to go because they end up better than the originals, even though they are so long.

Now there is the option of just playing video games, but again that is something that you can do any old time. Instead why not have people over and have a good old fashion tournament. There are so many games that work for tournaments, fighter games, driving games, etc. Some of my favorites are Super Smash Bros, Mario Party, Mario Kart,  Street Fighter, Guitar Hero, Rock Band, Wario Ware, there are probably others that I am missing, but these are the ones that I can think of off the top of my head. Remember to figure out a way to switch out players so that everyone can join in.

One of the big things that you should remember on New Year’s Eve is to spend time with your family and friends. What better way to do that then with a marathon of board games. There are so many games to choose from you can either go through all your quick games or choose a game that will take up a good portion of the time. Some longer games are Battlestar Galactica, Firefly, Arkahm Horror (especially with expansions), these take a good long while to play and have expansions to help the fun go on and on. There are always playing some of the quicker games as well; Small World, Dominion, Ticket to Ride, Settlers of Catan, etc. Just as long as you are playing the games to bring people together.

What are you planning to do for New Year’s Eve?